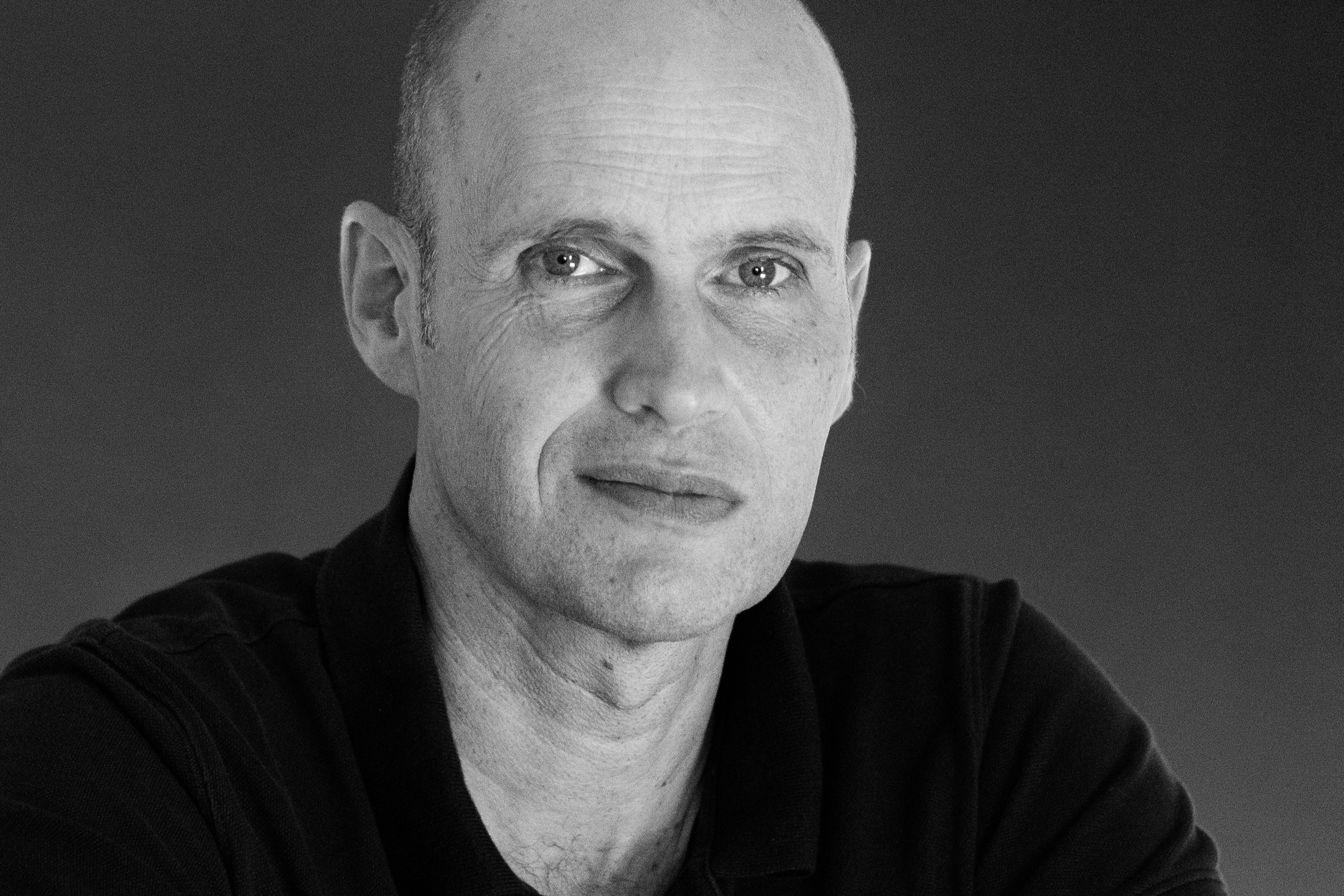 Jeroen studied in Arnhem, The Netherlands, where gained a BSc degree in Physiotherapy. He has been working as a physiotherapist in the UK since 1994. His experience includes work in NHS hospitals, army medical centres, motion analysis research and private practice. He started Jorvik Physiotherapy practice in 2007.

In 2000, Jeroen gained an MSc Degree in Human Physiology. Completing this course has helped Jeroen to develop a better understanding of the way our bodies respond to injury and painful disorders. Part of his role as a physiotherapist is to convey that information to others to enable them to manage their particular condition.

Jeroen has an interest in sports injuries and, as a keen swimmer and squash player, he understands the frustrations often experienced by sports enthusiasts held back by injury.
As a general handyman, Jeroen has spent many, many hours on home improvements. In his spare time, he can be found in his workshop and garden enjoying his woodwork. In so doing, he can appreciate how painful conditions, injury and loss of function can affect gardeners, DIY enthusiasts and professionals alike. He will be able to use his knowledge and own experience to suggest adaptations to minimise such effect.

Janet studied Maths at Bangor University, where she gained a degree in 1988, and followed this up with a degree in Physiotherapy from Brunel University in 1995. She has worked as a physiotherapist within the NHS and as an IT programmer in the finance sector. Janet has helped to manage practice since it started in 2007 and combines this by working at York University.